You are here: Home1 / KPI Measurement

Once an organization has analyzed its mission, identified all its stakeholders, and defined its goals, it needs a way to measure progress toward those goals. Key Performance Indicators are those measurements.

What Are Key Performance Indicators (KPI)

Key Performance Indicators are quantifiable measurements, agreed to beforehand, that reflect the critical success factors of an organization. They will differ depending on the organization.

Key Performance Indicators Must Be Quantifiable

If a Key Performance Indicator is going to be of any value, there must be a way to accurately define and measure it. “Generate More Repeat Customers” is useless as a KPI without some way to distinguish between new and repeat customers. “Be The Most Popular Company” won’t work as a KPI because there is no way to measure the company’s popularity or compare it to others.

It is also important to define the Key Performance Indicators and stay with the same definition from year to year. For a KPI of “Increase Sales”, you need to address considerations like whether to measure by units sold or by dollar value of sales. Will returns be deducted from sales in the month of the sale or the month of the return? Will sales be recorded for the KPI at list price or at the actual sales price?

You also need to set targets for each Key Performance Indicator. A company goal to be the employer of choice might include a KPI of “Turnover Rate”. After the Key Performance Indicator has been defined as “the number of voluntary resignations and terminations for performance, divided by the total number of employees at the beginning of the period” and a way to measure it has been set up by collecting the information in an HRIS, the target has to be established. “Reduce turnover by five percent per year” is a clear target that everyone will understand and be able to take specific action to accomplish. 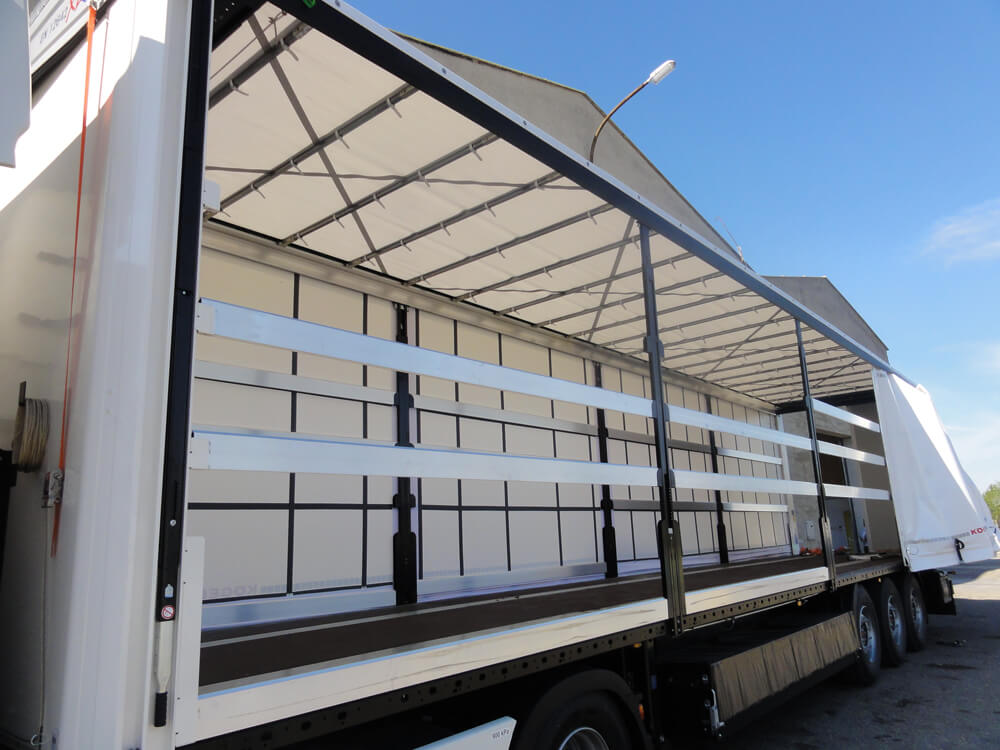 If you have questions or suggestions, you can write us, call us or visit us

This website uses cookies to provide its users better services. By browsing this website you agree that Speed Line may use them. You may decline them by modifying your browser settings. More information